Your message was sent successfully

We are here to help!

If you have any questions give us a call

Order your copy of ‘THE WOW BOOK‘ today. 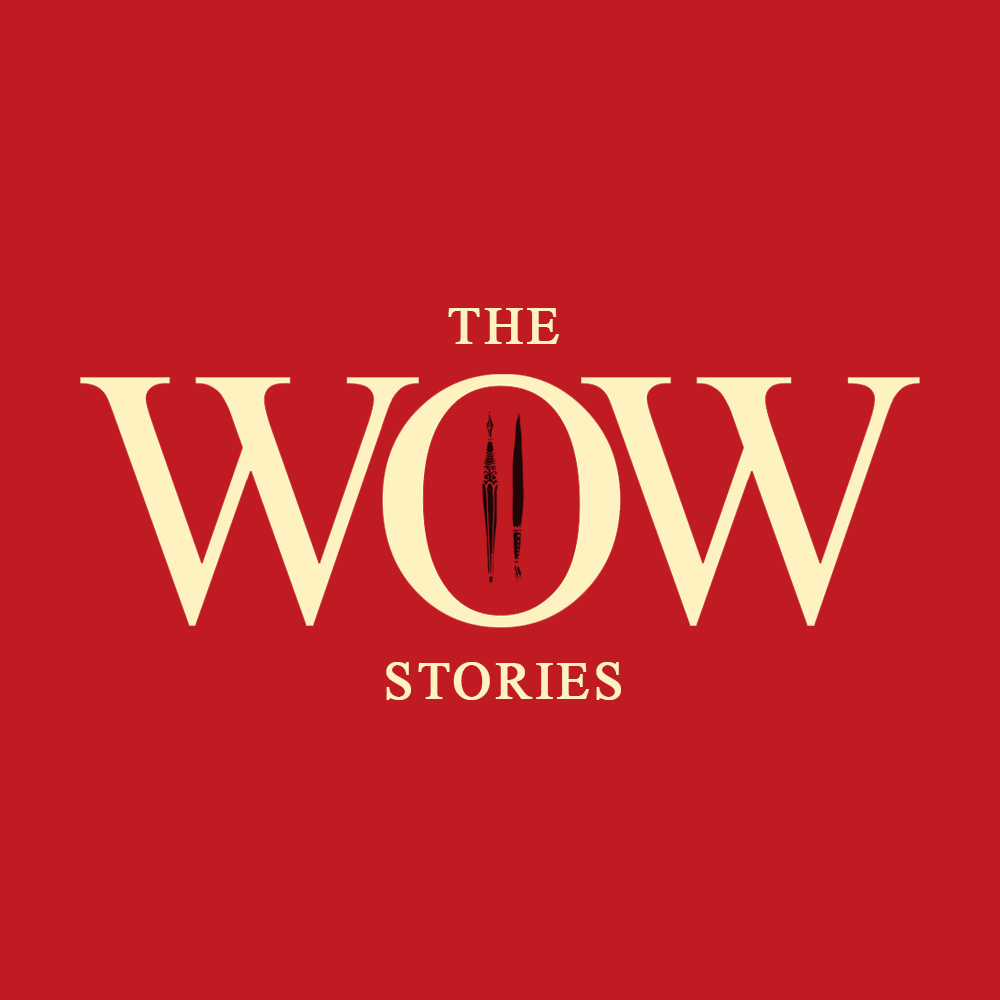 Each of the story included in the book WORDS OF WONDER – A to Z is on a word that reflects a human value. When these stories were penned the intent was to capture the ethos of the word without getting into its literal meaning.

I hope the astute reader will associate with the meaning of the word emphatically while reading the WOW stories.

Tiny and frail Maria’s resolve to beat the odds of being short and timid leads to a pleasing outcome.

Made brothers by a stroke of destiny, Ram and Rahim stand by each-other despite chaos and turmoil in the world they live in.

Aaro’s curiosity takes him to an adventurous journey inwards and eventually wins his mother’s confidence.

Toral shares a secret with Inaira but it takes years for Inaira to realize the potential of the secret.

Rooh and Rabba are the best of friends unfortunately distanced by a death in the family. They re-unite stronger than ever by sharing something that always had belonged to both of them.

Eklavya, born without legs knee down, searches for freedom and finds it one day.

Nitin tries to excel at work but loses to competitive colleagues. His son Aakrit shows him an alternate way to look at things.

Bapi, son of a rich landlord, grows into an adult to realize that honesty at times means accepting one’s mistake and not in defending it forever.

A manager of a big company finds integrity in the life of an old and poor lady.

Sahar loses sight in an unfortunate accident. Years later she finds joy in seeing her father and mother again through someone else’s eyes.

A daily rendition of a selfless musician brings kind memories back for a man who had migrated far from home.

Radha and her father kindle life and rediscover love for each-other in a hospital when doctors had lost hope.

Jamal rose from a humble beginning to attain success for himself and his community. His decline reduced him to zero but his modest life and actions earned him respect for eternity.

Kiann’s discovers his true potential in being true to his core believes… unadulterated by the surroundings.

Twins Rajveer and Raghuveer fight endlessly until one day a sage shows them their strength if they stand together in unity.

Fallen into hard times, a composer finds a loyal audience in an unlikely circumstance and place.

Brajesh’s quest to find peace and a soul mate in Manju ends when God sends him a sign mysteriously.

Vikramaditya, student of Miss Khanna, gains respect of his teacher and class mates in a narration of a one line elocution.

Shanti, an orphan, finds a new home by being sincere in everything she does.

A fakir gives unsolicited advice to a seasoned businessman which the businessman overlooks to suffer sizeable loss.

Akaar, who is autistic, realizes that he is special and unique when a respected person reveals a secret.

Father and Son, Arjun and Abhimanyu, find the meaning of valour afresh on an overnight bus ride when Abhimanyu narrates the story of his birth with an interesting perspective.

Driven out of his ancestral land, a chieftain of a tribe seeks wisdom over justice in a courtroom to finish an important task.

Some stories are better written than read.

A grandmother tells her life’s story to her granddaughter to convey that youth is eternal.

The Chief of the village realizes potential in the zeal for development among his people and channelizes their energy for the better of the community.